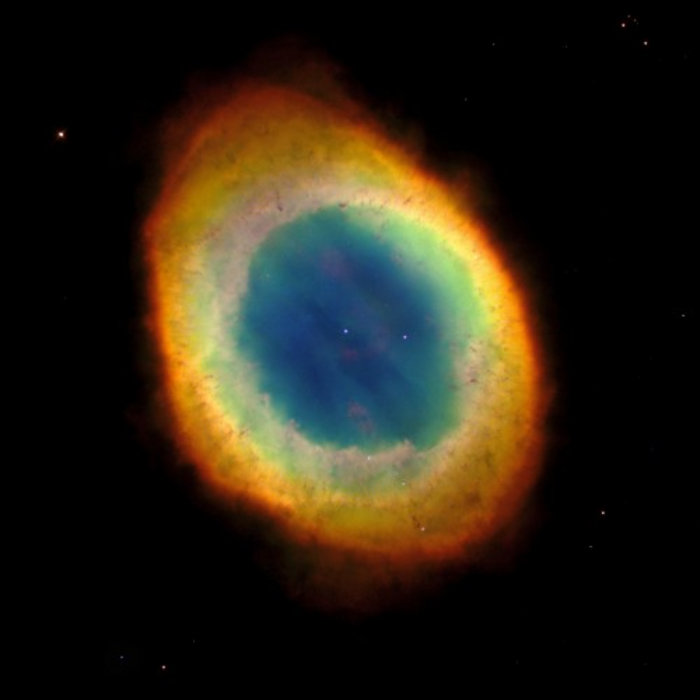 Huw Price is a professional guitarist and singer who plays both his own compositions and a wide range of soul, jazz and latin classics. He has worked as a resident musician in top London venues like Dogstar, Bluebird, Lost Angel, IoD, Hix, Trafalgar Square Hilton, Wyndham Grand and China White. His original songs have been supported by great radio stations like the Jazz and Choice FM, and praised as 'future classics'.
huwgprice@gmail.com / 07931 777637